Sculpture inspired by the dynamic forces of nature

I believe that it is necessary for a person’s well-being to feel a connection with nature. My work is an honest response to my love for the natural world.

My aim is to honour the forces at work on land, at sea, and in the air, and to capture a moment and an emotion in my art. I don’t try to replicate nature, only to share my love for it, and my reaction to its beauty.

Sculpture is the right medium for me as I strive to give form to the essence of the energy all around us. British Artist and Sculptor Ben Barrell 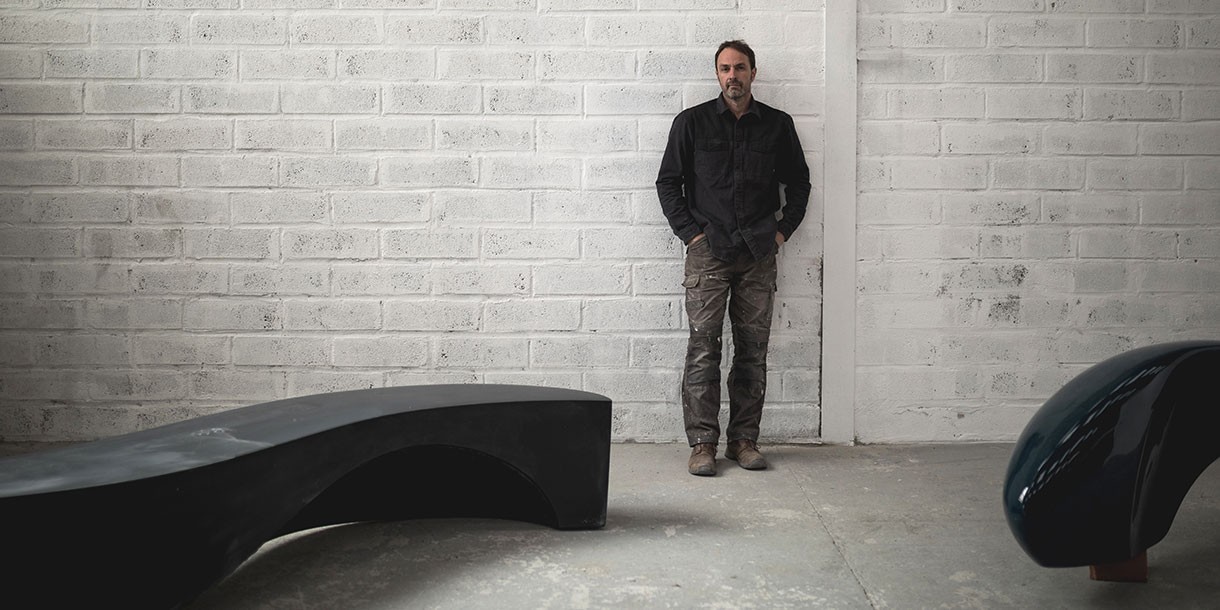 Ben takes the essence of a movement and creates a moment of stillness from the energy and the flow. So, it is fitting that he chooses to work with materials that exist both in liquid and solid form.

When Ben sketches his response to the movement of a wave, or the fetch of the ocean, or the wind moving through the trees, he knows the final sculpture will be true to his vision.

He makes the initial maquettes – the small models that will lead eventually to the finished sculpture – from modelling clay, which softens so that it can be shaped and moulded, or modelling wax which melts down to liquid form and can be used to capture the detail he wants in the finished work.

Ben works mostly in concrete and bronze. Ben loves concrete. He loves the juxtaposition between its utilitarian functionality and its ability to flow into a complex shape and to give that shape permanence. And he loves that the interaction of a person working with the material can create the most astonishingly beautiful finish that lifts the concrete into a gleaming, tactile surface. The solid cast polished Pebble Seats gain more and more fans as they roll out onto developments and into parks and gardens around the world. And the Wave bench, with its gleaming surface and its twisting turning curl and surge is recreated beautifully in solid cast concrete.

Ben’s interior and exterior sculptures are designed to be cast in bronze. Bronze in its liquid form can reach into the most detailed mould, so allows the artist to create texture and feature. Ben’s sketches twist and turn with movement, and by casting in bronze this movement can be captured at any scale: small interior pieces, larger park and garden sculptures or indeed monumental work (though this is more often made in other materials). Many of the exterior sculptures and sculptural seats combine scale and detail which is brought to life by bronze. 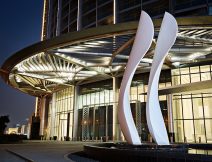 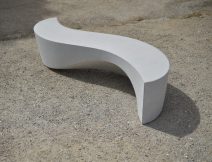 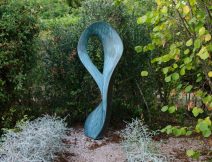 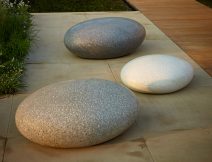